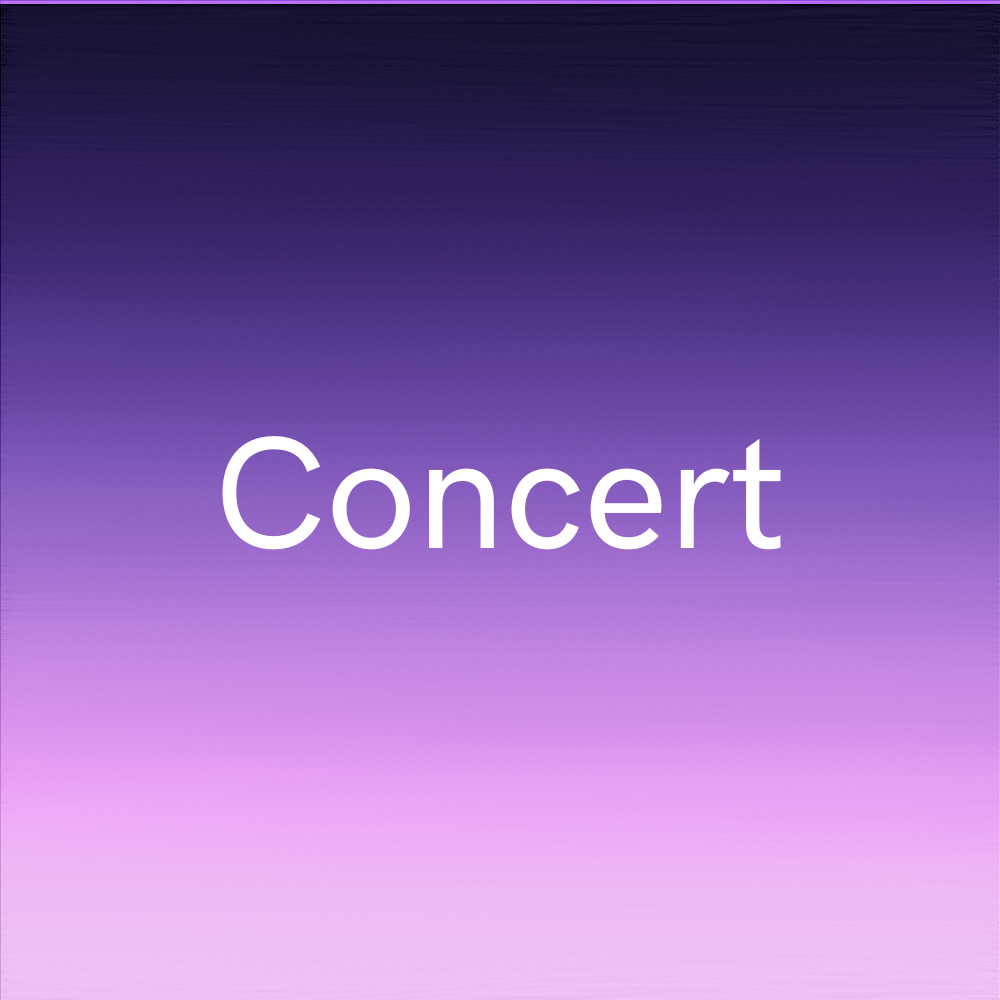 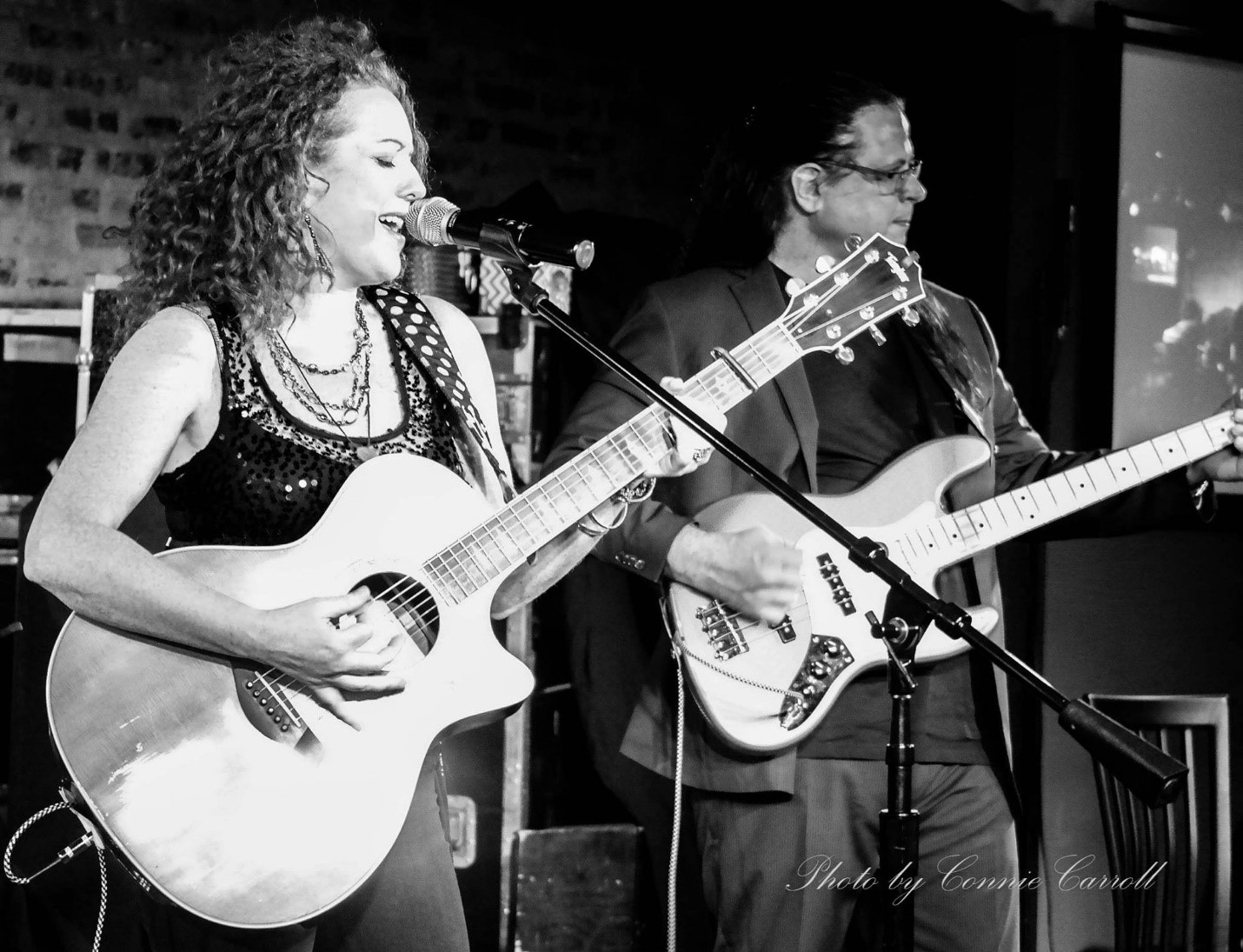 Love has long been the inspiration for great songs and musical performances. Add a musical couple at the helm, and sparks can really fly! Sometimes these collaborations grow into, and endure as, a brilliant flame.

And sometimes they explode, leaving beautiful music (and scorched earth) behind. As a couple  of almost 20 years, Kirsten Thien and Erik Boyd relate to the unique power of creating music together as a couple.

All concerts are free admission and will be held on Fridays at 7:00pm