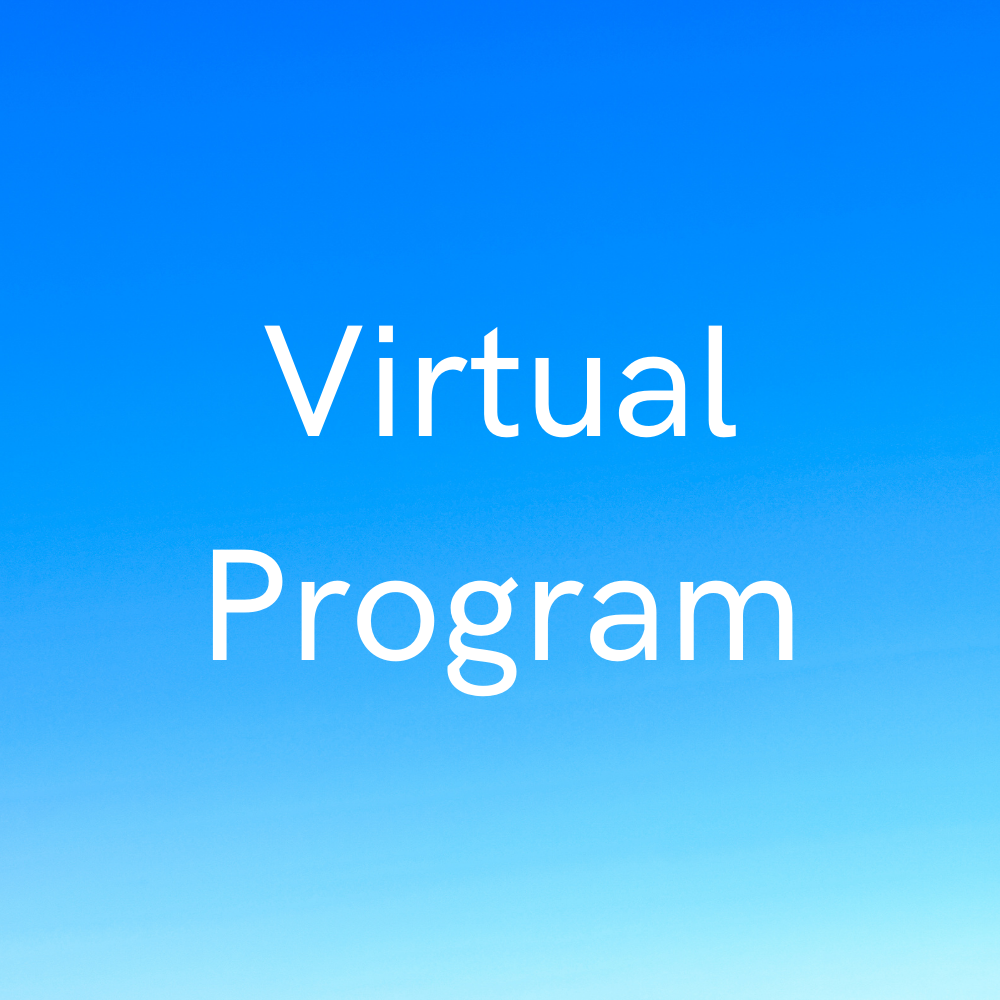 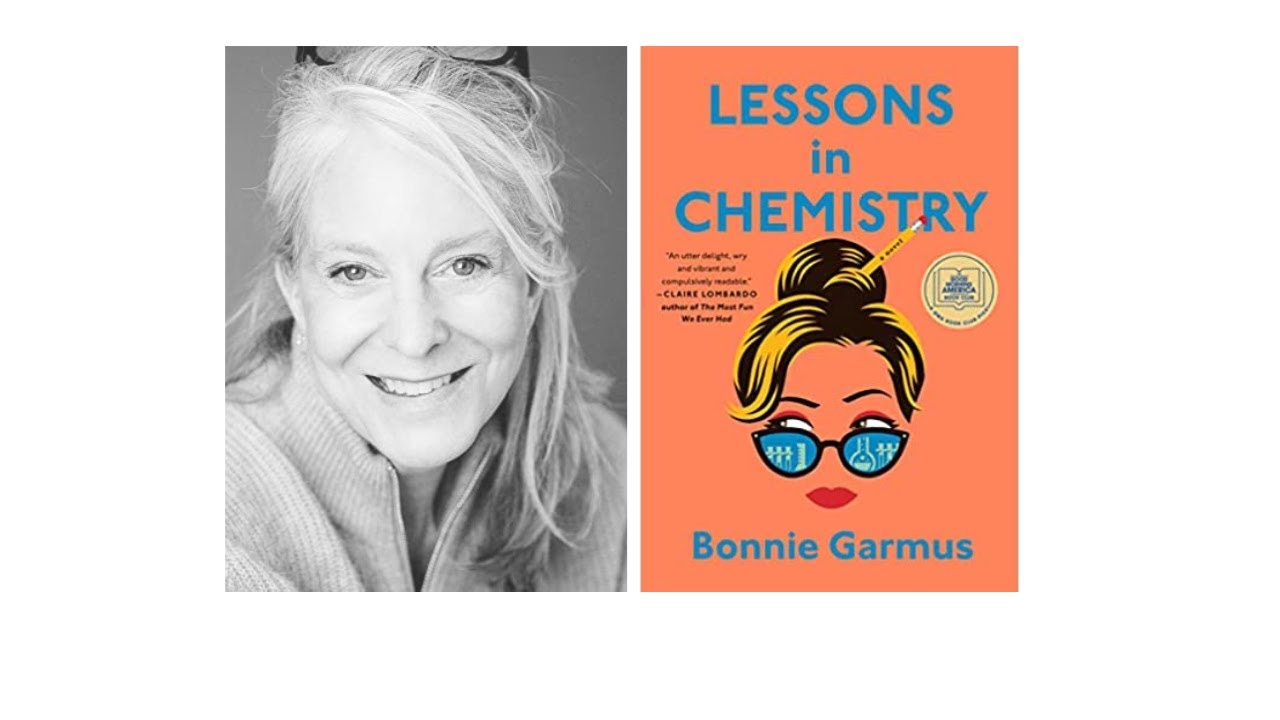 Join us for a dazzlingly entertaining virtual chat with author Bonnie Garmus as she discusses her debut New York Times bestselling novel Lessons in Chemistry.

Lessons in Chemistry is set in 1960s California and features the singular voice of Chemist Elizabeth Zott, a scientist whose career takes an unexpected detour. Elizabeth Zott is not your average woman. In fact, Elizabeth Zott would be the first to point out that there is no such thing as an average woman. But it's the early 1960s and her all-male team at Hastings Research Institute takes a very unscientific view of equality. Except for one: Calvin Evans; the lonely, brilliant, Nobel-prize nominated grudge-holder who falls in love with--of all things--her mind. True chemistry results.

But like science, life is unpredictable. Which is why a few years later Elizabeth Zott finds herself not only a single mother, but the reluctant star of America's most beloved cooking show Supper at Six. Elizabeth's unusual approach to cooking ("combine one tablespoon acetic acid with a pinch of sodium chloride") proves revolutionary. But as her following grows, not everyone is happy. Because as it turns out, Elizabeth Zott isn't just teaching women to cook. She's daring them to change the status quo.

About the Author: Bonnie Garmus is a copywriter and creative director who has worked widely in the fields of technology, medicine, and education. She’s an open-water swimmer, a rower, and mother to two pretty amazing daughters. Born in California and most recently from Seattle, she currently lives in London with her husband and her dog, 99.