The Misadventures of a Cross-America Kayaker 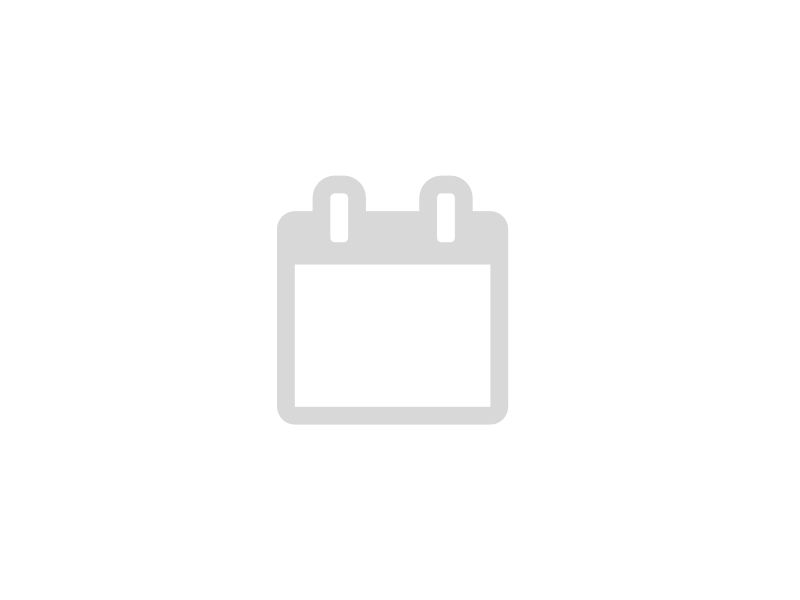 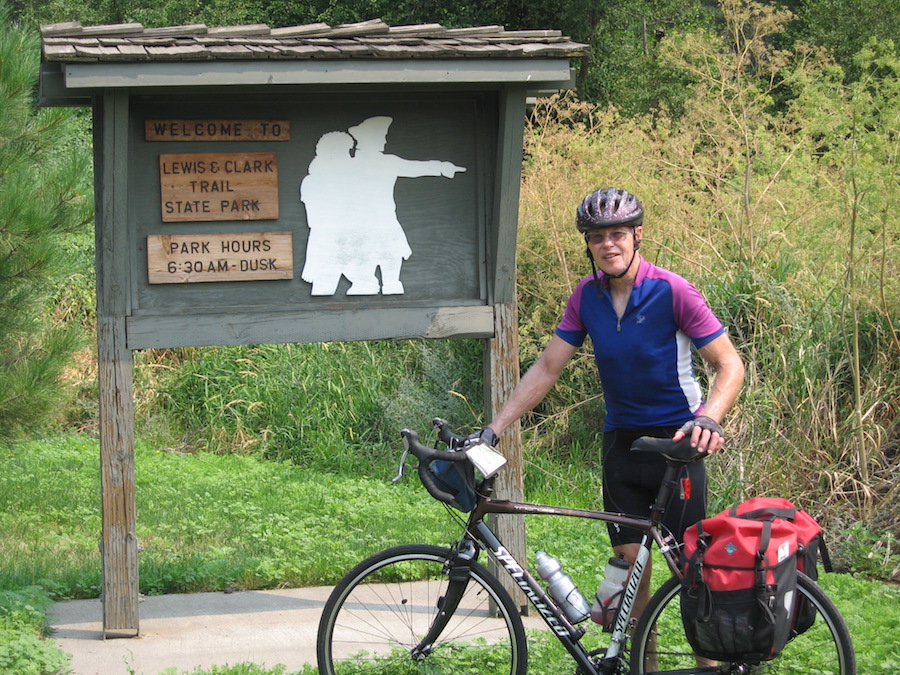 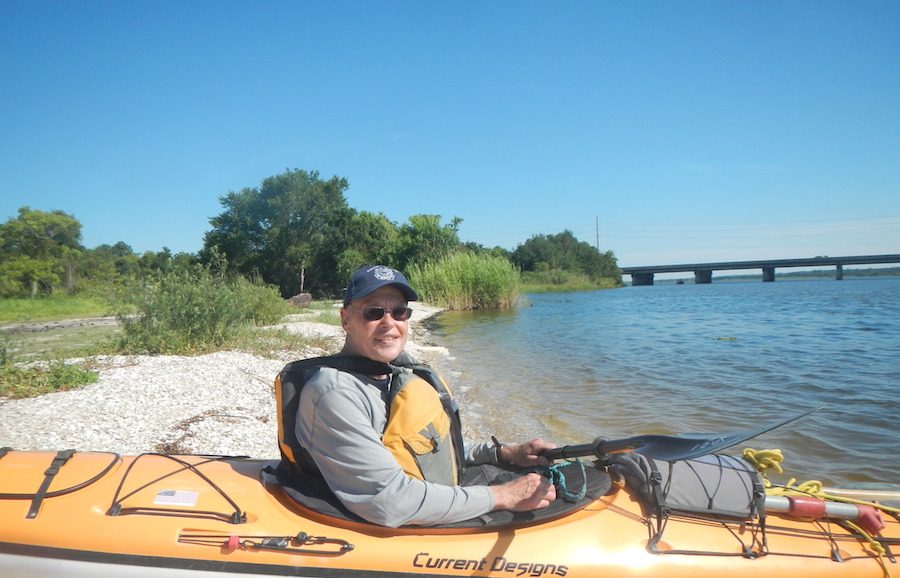 On a voyage that began at the Pacific Ocean and ended at the Atlantic, Hank paddled his kayak, portaged mountains by bicycle, and walked, dragging his kayak behind him, over 4,700 miles, most of it solo and all of it non-motorized.

Along the way, he paddled on 19 rivers and waterways, struggled upstream on six of them, traversed 31 dams and touched 17 states. His many misadventures on his cross-country journey included being swept over a dam, being chased by an alligator and a rattlesnake, and having a nest of fire ants land in his kayak while lost in the Okefenokee Swamp.

Hank began at Fort Clatsop, the western terminus of Lewis and Clark’s Expedition near Astoria, Oregon, and followed Lewis’s route to St. Louis. He experienced both the benefits western exploration brought to the lives of European settlers and the destruction it caused to the Native American way of life. While paddling upstream on the Ohio River, he took a right turn in Kentucky and headed toward the Atlantic Ocean via Alabama, plying a route rarely–if ever–kayaked before: where alligators drift like logs and cottonmouth snakes dangle from branches in cypress-choked swamps, ready to drop on an unsuspecting kayaker.

Hank had to learn to avoid the hazards presented by wing dams, diversion dams and rapids and how to coordinate his paddling with unpredictable currents, wind and waves. When rules prohibited his access to locks, he explored alternative ways to get around the dams (or the rules), always without motorized assistance. Some of the 31 dams he traversed formed immense reservoirs, the largest three being 220, 180 and 110 miles long in the windswept states of Montana, North Dakota and South Dakota. Large reservoirs in windswept areas lead to high wind and waves and high waves can lead to capsizing, an experience to which he was not immune. Wind and waves on lakes and rivers alter shorelines and form islands making it surprisingly easy to get lost, which he did. Hank also encountered floodwaters on the Missouri, Mississippi and Ohio Rivers which made it difficult to find campsites and which created whirlpools larger in diameter than the length of his kayak.

Misadventures of a Cross-America Kayaker was written for a broader audience than kayakers alone. Those interested in the history of the Lewis and Clark expedition, the development of the west and commensurate destruction of Native American culture, will probably be drawn to Hank’s observations. Technically oriented readers are likely to enjoy his critique of unusual dams, waterways and bridges and those who place high importance on the environment will find him to be a keen observer.

Whether you are an outdoor adventurer or an armchair adventurer, young or old, man or woman, you will learn valuable lessons from Hank’s “misadventures”. Those who are no longer able to engage in highly demanding activities may still find inspiration to engage in active pursuits.

“Misadventures” marks the convergence of Hank Landau’s life experiences and education with his interest in history and adventure. He learned about the sea by hanging around small boats when young and later in the U.S. Coast Guard. He learned about the construction of dams, harbors and waterways while in the U.S. Army Corps of Engineers and as an independent consultant. Later in his career Dr. Landau worked in the new field of geo-environmental engineering on many earth and water related projects and helped guide the State of Washington on the protection of human and environmental health during the 15 years he served as Chair of the WA State Dept. of Ecology Science Advisory Board.

During his career he taught geotechnical and geo-environmental engineering at Purdue University, the Federal University of Brazil and the University of Washington. After “retirement”, his work on environmental protection and human rights issues, combined with his education and experience, placed him in a favorable position to examine both the beneficial and detrimental impacts that “civilization” brought both to our rivers and waterways and to the people who once lived and now live along them.

Hank and his wife Joyce have three children and five grandchildren. They make their home along the shore of Puget Sound in Edmonds/Woodway Washington and spend time in their cabin on Lopez Island Washington in the Salish Sea and in Ocean City, New Jersey, along the Intracoastal Waterway.